The absence of a Will can make the Probate process troublesome 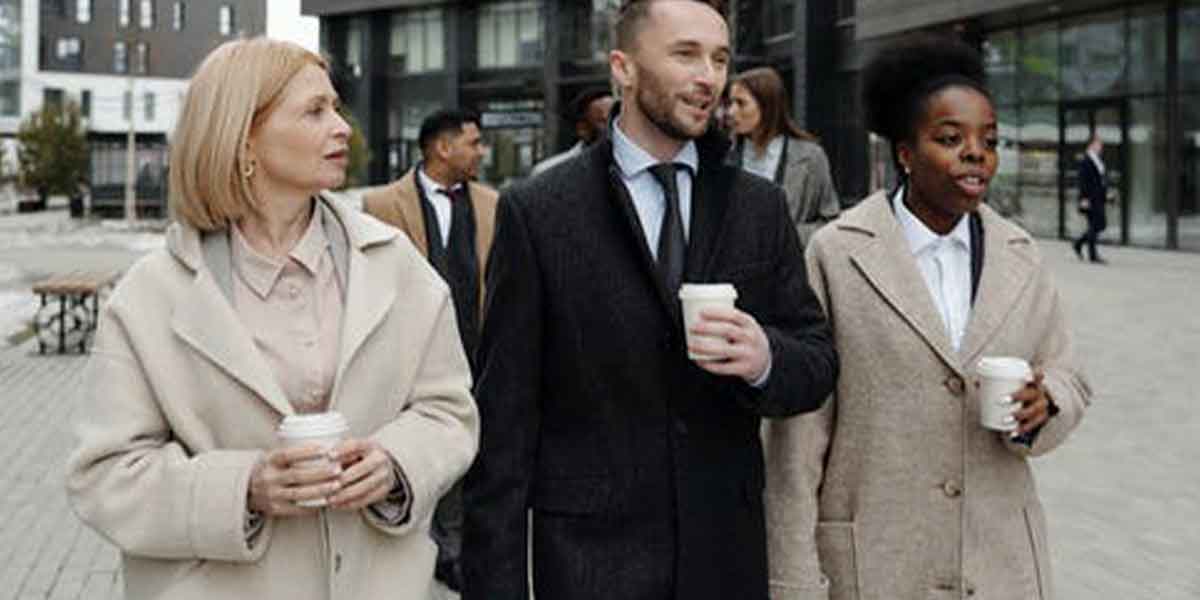 Will is the lawful proclamation of a person’s intent, which they wish to perform after death and decide who should manage their property until its disposition. Probate is a lawful process that administers the distribution of one’s assets after death. It’s a copy of the Will attested by the court to grant the management of the estate. Probate becomes vital if the Will consists of immovable assets. But, what happens if one dies without a Will?

If one dies without a Will, they become “intestate.” In this case, the local court appoints a personal representative for the individual, mainly a surviving spouse or children, but the assets remain frozen until then. Dying without a Will can make the process even more complicated and expensive.

Importance of a Will

Planning for death can be an unsettling task. But as the consequences can affect those around you, it’s best to prioritize. A Will enables one to take control of their assets. If one dies without it, the court decides the distribution of the assets. This can lead to those being benefited who one may have never wished for, whereas those who deserve it will be left with no assets. A legitimate Will is the best way to avoid unforeseen consequences.

Other benefits of a Will are that one can protect their minor children by appointing a guardian, limit taxes, make decisions regarding health care, keep records of the assets for the surviving relatives. A Will can also help one avoid the lengthy probate process altogether. One can also disinherit those who they dislike. One can change a Will at any given point, as life is unpredictable, making necessary changes in a Will can become significant.

Probate of a Will

The Probate of a Will is to prove it’s lawfulness in the court. Unless Probate acknowledges a Will, the court doesn’t allow the descendant’s assets to be distributed to the heirs. It’s a general rule that a Will cannot affect unless probated. A Will should be immediately probated, and the person in possession of it should produce it. The court can penalize one for not producing the Will in due time or for trying to conceal or destroy it. A Will is authorized to Probate if drafted by a competent person and is appropriately executed. A probated Will can help avoid intestacy even if one has a small estate. Devising a Will is always a good idea, no matter how big or small one’s estate is. With a Will, one can make sure that near and dear ones are taken care of.

Effect on the Probate process

The court oversees the probate process; the court has dominion over the estate and determines its distribution. In case of a valid Will, the process proceeds as decided by the court. However, if the Will is invalid or there’s no Will, the Probate will proceed as an intestate estate. Each state has different laws on intestate succession. It refers to the transfer of property to the appropriate heirs in the absence of a Will. If the Will is absent, the court appoints a personal representative who has to pay dent and taxes, determine the estate value, and manage other expenses. After a personal representative gets appointed and heirs identified, the court decides to whom and how the assets get distributed.

The intestate succession laws determine who gets the property in the absence of a Will, leading to family disputes later. The Probate process can time, depending on the case, even decades. Understanding the intestate succession is difficult as there are various steps involved in it. The Probate process is long-lasting and costly in the absence of a Will.

Make Probate easier through a Will

If one dies without a Will, the estate’s decisions come under the state’s intestate succession laws. Even though in most cases, the spouse, children, or parents take priority under the intestate succession, the assets may get distributed the way one might not have wished for. Some people might want to leave a portion of their assets to charitable organizations. However, intestate succession does not permit that. Intestacy laws do not fit everyone as it might not provide the necessities required by one’s family after their death. Therefore having a Will can make the process much simpler. A transparently spelled out Will makes the Probate process simple as an elected representative is only responsible for paying off debts and distributing the assets. Thus making is less time consuming and cheaper. 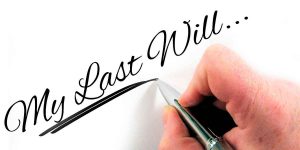 Has Probate Been Challenged In Court-Steps To Handle

Whenever someone dies, it is quite inevitable that their will gets into the probate court. A will is a legal document with proper instructions on 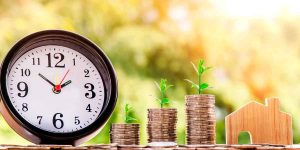 Many individuals know that estate planning is essential to divide your benefits after you die. They also think that an estate plan is selective only 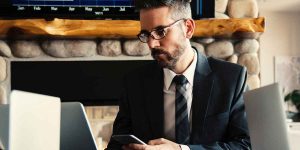 Why Does an Estate Planning Lawyer be The Perfect Trustee?

The trustee is the person who has the authority to manage and handle one’s estate after he/she dies. They are responsible for taking care of 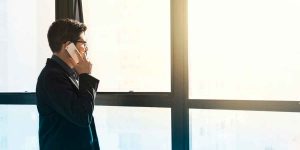 Probate Need Not Be Complex with These Steps 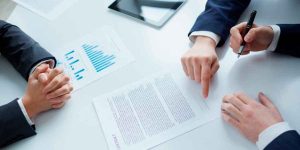 Which Assets Do Not Come Under Probate?

Probate is the legal procedure that takes place just after 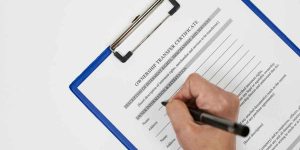 How to secure documents heirs need during probate

If a loved one had died recently, you might require 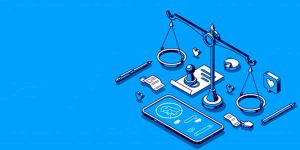 Dying without a Will can complicate probate

The estate executor or the personal representative is responsible for 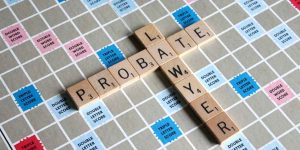 Probate need not be tedious and expensive

Probate can be defined as the court-supervised procedure of validating 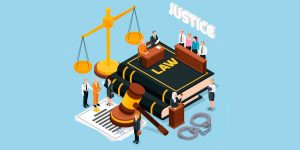 For Probate Process Why to Hire a Probate Attorney

The probate process can sometimes turn into a burden to 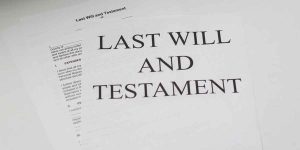 Probate is an expensive process

Probate is a legal process of administering and managing the 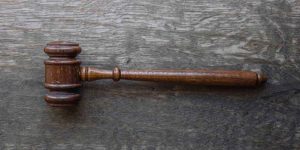 How To File A Petition In Probate Court

Probate is a procedure which is carried out when a 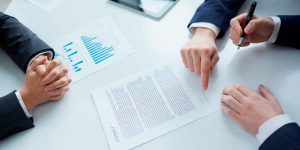 Probate and Estate Planning- The Relationship

What is Probate? It is the legal procedure of distributing 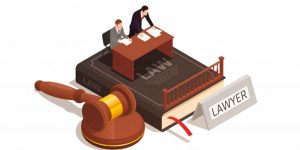 Hire A Probate Lawyer When You Plan Your Estate

Going by the traditional advice for the estate executors, it

Finding the Right Executor for Estate before Probate

Getting hold of the perfect executor for your estate before